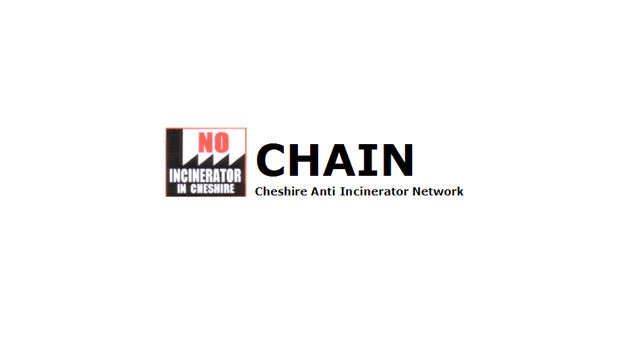 There is not much to brief about this time because very little is currently going on about the TATA waste incinerator that we are being told about. What we do know, following information received after a Freedom of Information request, is that cosy little exchanges of emails and meetings between council officers and TATA executives have been taking place. The attached details (found here) received from CWAC Customer Relations Dept will show you what I mean.

Incidentally, the council is obliged to provide this information to anyone who requests it as long as it is in the public interest to do so. The process is explained on this link – https://www.cheshirewestandchester.gov.uk/your-council/data-protection-and-freedom-of/freedom-of-information-request/freedom-of-information-request.aspx. It is obvious that TATA and CWAC intend to treat the public as idiots and keep them in the dark about the waste incinerator; you may just learn something if you use the FOI facility. Its up to you.

Many who wrote to the council following the recent announcement that TATA intends to build the waste incinerator will have received responses by now. They will know that they have been fobbed off by an organisation that seems more interested in looking after the interests of a large business corporation than the health and quality of life of the people who pay their wages and pensions. As is their usual habit, CWAC councillors again dodged their responsibilities and have gone to ground like frightened rabbits on the instruction of their party chiefs that they must not publicly oppose the incinerator project. What a brave and inspiring bunch!

Brian Cartwright, CHAIN Chairman, has written again to Gerald Meehan, Chief Executive of CWAC, to point out flaws in the case that the council is arguing to justify its failure to demand that TATA submits a new planning application. I will report back on what happens in the next Update.

The DONG waste processing plant in Lostock will soon be operational and it won’t be long before huge lorry loads of waste, much of it soiled nappies and pads, will be rolling along King Street every day. Watch out for the swarms of flies. The plant capacity is 140,000 tonnes a year, that’s 2700 tonnes a week.  TATA intends to bring in another 12000 tonnes of the same crud every week.  All part of CWAC’s strategic plan to create a garbage dumping centre of excellence in Northwich. Other towns and cities specialise in the arts or financial services or professional services or whatever. Or destiny, if the powers that be have their way, is in garbage.

Thanks again for your ongoing support. Please forward this Update as you feel appropriate.