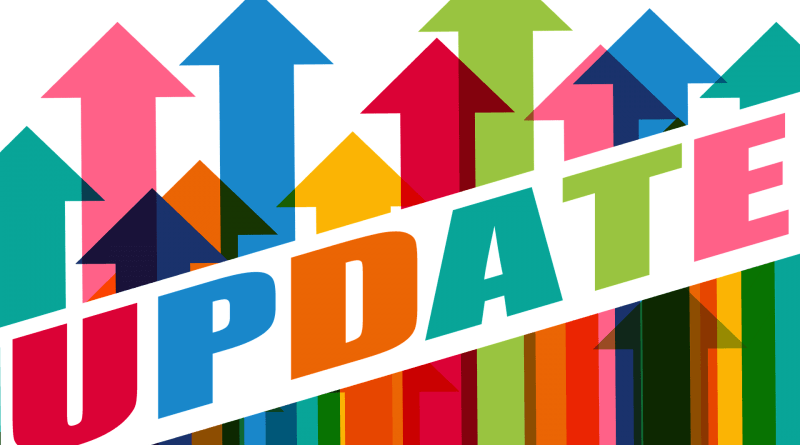 There is no significant news to report about the Lostock waste incinerators at the present time.

We have recently been in touch with the Department for Business, Energy and Industrial Strategy about the TATA variation planning application to increase the output of its incinerator by 50% and were informed that no decision has yet been made.

Meanwhile, here is a link to a report on the Northwich Guardian website about a serious road traffic accident that occurred on Friday morning on King Street. Please take a look at it.

It is critical for you to note that CWAC Council certainly has the power – TODAY – to prevent future carnage on King Street/Griffiths Road if it decides to exercise it.

CHAIN now believes that a proper detailed independent full evaluation of the road traffic conditions, including the capacity to safely cope with the hundreds of additional HGVs every day associated with the many permitted developments in Lostock, has never been undertaken by the Council.

We have asked for the relevant information and documents under the Freedom of Information Act on behalf of residents and it has been refused. In fact, we have been fobbed off by ludicrous claims that the evidence has been destroyed and the officers that were involved have left.

The Council’s apparent motive is clear and is also reprehensible.

If it is honest and admits that a proper independent full assessment has not been undertaken, or cannot prove it at this juncture before construction of the developments has commenced, it will be duty bound to halt proceedings until one is completed and local residents are fully consulted about the results.

The families of the maimed and fatally injured will not be forgiving and who would blame them?

The power to put this matter right currently lies with the Labour group who are the controlling party on CWAC Council. That may change after 2 May this year which is when the English local elections take place.

It will be interesting to see if the two planned Northwich waste incinerators even warrant a mention in the party manifestos perhaps because of fear that their close proximity to Barons Quay will tarnish the image of that development.

The Council has been allowed to get away with this sorry state of affairs for the past decade because it believes it can rely on the apathy of the vast majority of the residents of Northwich and the surrounding area.

Sorry to say, so far it has been proven correct.

You can do something now to prevent this catastrophe happening but you will have to act fast and not wait to be spoon fed on how to do the obvious.

You could, for instance, ask your ward CWAC Council candidates, when they come knocking on your door asking for votes, what they would do to stop the carnage if they get elected and if they would insist on the Council undertaking a proper, up to date independent road traffic assessment (not a bogus talking shop ‘review’) before construction of the incinerators is allowed to go ahead and before the ambulances start arriving in King Street to collect the casualties.

Or would they rather allow the bureaucrats in Council HQ to continue to take risks with peoples’ lives because they want a quiet life and, besides, upsetting mighty TATA does not help their career prospects.