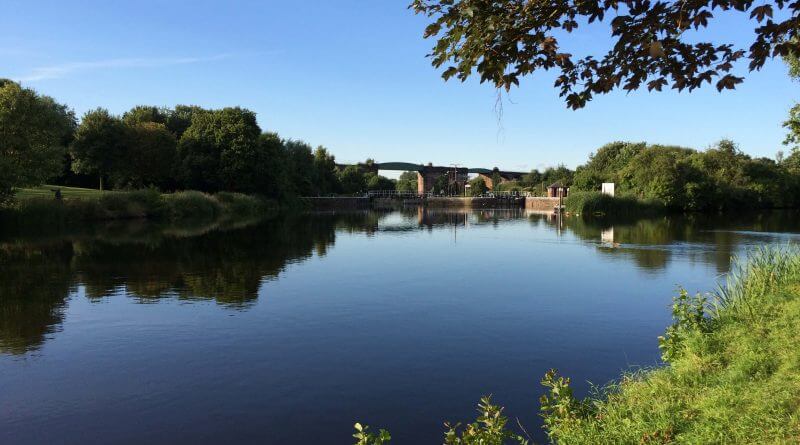 The above is the headline that the Northwich Guardian should have used last week when it reported the news that OWM has decided to withdraw its planning application to increase the chimney height of the waste incinerator it wishes to build in Northwich.

Instead, they went with ‘MP action leads to rethink for works’. Sad that it didn’t give credit to local people where it was due or use the dreaded but accurate expression ‘waste incinerator’ to describe the OWM plant.

OWM has said that ‘it is likely’ to submit another application to increase the chimney height. However, next time it appears that it will try a different ruse on CWAC Council by submitting what it calls a ‘standalone full planning application’. Let’s hope that the Council will not be caught out again and has learned by recent experience.

The planning rules simply do not allow a pre-existing planning permit for a Bio Energy Waste Processing Plant to be changed by stealth into one for a Waste Burning Incinerator and it owes it to the people of Northwich to do all in its power to prevent it.

The underlying engineering principles are simple and straightforward. The chimney is a key integral element of the total waste incineration facility and cannot be meaningfully considered in isolation. OWM will probably try to challenge that but the Council Planning Committee should be adamant and demand a full new planning application for the entire plant if it wants permission to proceed.

Waste incinerators normally have an operational life of at least thirty years so it is very important that the decision is sound.

On 13th February, the day before it withdrew its planning application, OWM submitted a statement to CWAC in which it announced that it had changed its yet mind again about the chimney height and would settle for 42 metres. Perhaps it is planning to add 20 metres when the current row dies down or maybe it would just pick a number out of a hat. Who knows?

It also, unbelievably, claimed that the plant would provide heat and power to TATA Chemicals! That is the same TATA Chemicals that has its own gas-fired power station in Winnington and intends to build another huge waste incinerator next door to the OWM site in Lostock. Who do they think they are kidding?

After we published our recent Progress Report on 4 February, we became aware that Mike Amesbury, MP for Weaver Vale had lodged an objection to the planning application. The fact that local MPs from both main political parties are giving their support is very significant and much appreciated.

We also failed to mention that Lach Dennis Parish Council had submitted an objection in addition to Lostock Gralam and Pickmere parish councils and our apologies for that.

OWM has to decide to stop messing about and come clean about its real intentions.

If they seriously want to build a waste burning incinerator in Lostock, incidentally less than one kilometre from Northwich Town Centre (overlooking Tesco and a stone’s throw from Barons Quay) as they admit in the planning application, they should be upfront about it and not hide behind an old planning permit for a totally different and much cleaner technology. They should then go through the normal procedure that includes full consultation with the local community before any decision is taken.

If they are unwilling to comply with the planning rules by doing that then CWAC Council should simply tell them to go away.

Whatever, CHAIN will be monitoring the situation and will try to keep you in the picture.

Thanks again to our supporters for their continuing encouragement and assistance