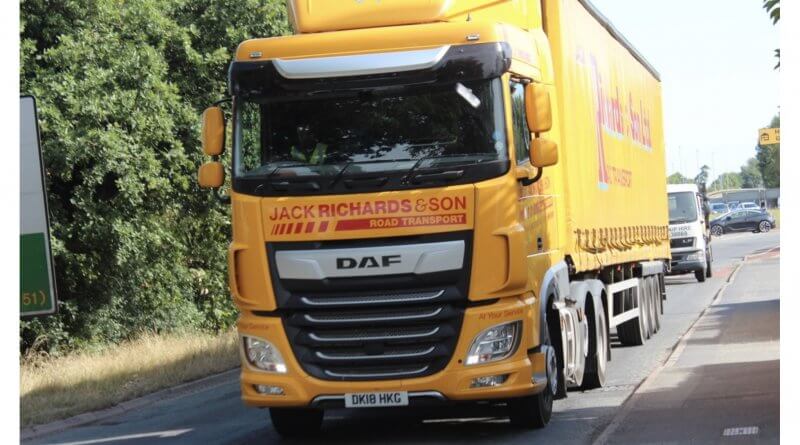 An Even Bigger Garbage Burner for Northwich!

Many residents of Northwich and the surrounding area have been in touch with CHAIN to express their outrage at the announcement by the Spanish/Danish consortium LSEP that it intends to increase the capacity of its planned waste incinerator on the TATA site in Lostock, Northwich from 600,000 tonnes p/a to 728,000 tonnes. This will be separate to the already approved OWM Ltd. 200,000 tonnes waste incinerator just a few metres away which is due for construction.

Northwich and the surrounding area, by the way, generates about 10,000 tonnes of residual waste in a year, just 1.1% of the total.

A number of local people are particularly annoyed at the contents of a so- called ‘consultation document’ issued by LSEP because of its many misleading claims and omissions of important information. These include the unfounded implication on the front cover that the incinerator would treat waste from Cheshire, the repeated false claim that Lostock is near Northwich whereas it is actually in Northwich, the use of a ludicrous and dishonest cartoon to illustrate the proposed incinerator plant and the failure to disclose the plan to increase HGV vehicle movements, to and from the incinerator, from 276 to 434 per day. Incredibly, with the other developments on stream, HGV traffic on King Street at peak periods would average nearly 130 per hour on what is effectively a narrow single-lane suburban street!

The proposal would also add at least another 130,000 tonnes of CO2 per annum to the atmosphere which would be grossly irresponsible.

CHAIN believes that the defects in the document are so serious as to render it useless and intends to write to the Chief Executive and Leader of CWAC Council seeking its withdrawal.

These difficult times render it impossible for CHAIN to communicate and campaign among our community in the usual way. It is therefore essential that elected representatives at all levels; Parish Council, CWAC and MPs act on their constituents’ behalf on this issue. CHAIN will give its support as it has done for the past twelve years.