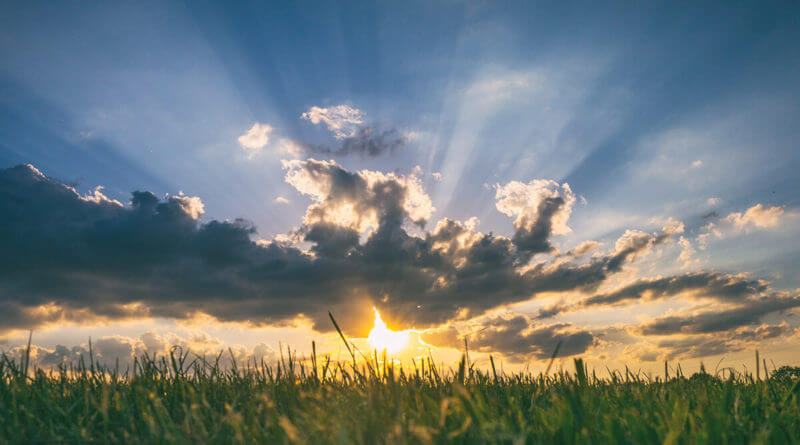 Many local residents were appalled to learn last week that TATA is to proceed to build a
giant waste incinerator at the edge of Northwich Town Centre. Their reaction is not
surprising because over 25,000 petitions opposing it were collected by CHAIN when it
was first announced several years ago and the Council voted unanimously against it.
Now all is very different, it appears, and the same council is refusing to take action with
the legal powers that it possesses to compel TATA to submit a new planning application
and force it to justify building a giant plant in a new world where gas is a fraction of its
previous cost, new cleaner and safer technologies have arrived and we know that the
route of HS2 is going to be very close to the proposed site for the incinerator. We also
know more about the killing effects of diesel engines. All of the waste to be used by
TATA would be transported on local roads by diesel engined HGV lorries.

CHAIN’s case is simply that it has discovered in documents published by TATA itself
that the Indian multinational intends to build the plant in two phases rather than a
single phase as described in their own planning application. That would mean twice the
stress and disruption for residents during construction over a number of years and
would impact on the whole town. To do this, TATA has to have the consent of CWAC
Council and we believe this should not even be considered until a full communications
exercise has taken place and the people of Northwich have been fully consulted. That is
the law.

Brian Cartwright, CHAIN Chairman, has written to Gerald Meehan, Chief Executive of
CWAC Council and provided full evidence that supports what is a perfectly reasonable
demand. This includes a copy of an e-mail posted in July 2014 from a senior member of
the council’s own management team giving an assurance that it would demand a new
planning application in exactly the circumstances that have now arisen.

A spokesman for CHAIN said “ We are putting to Mr Meehan and to the elected Labour
and Conservative party leaders on the Council that the promises made to the public will
be kept and rules as set out by the Secretary of State when he granted planning
permission in 2012 will be honored in full. That means demanding a new planning
application. That is how our legal system works and the community in Northwich is
entitled to it.”