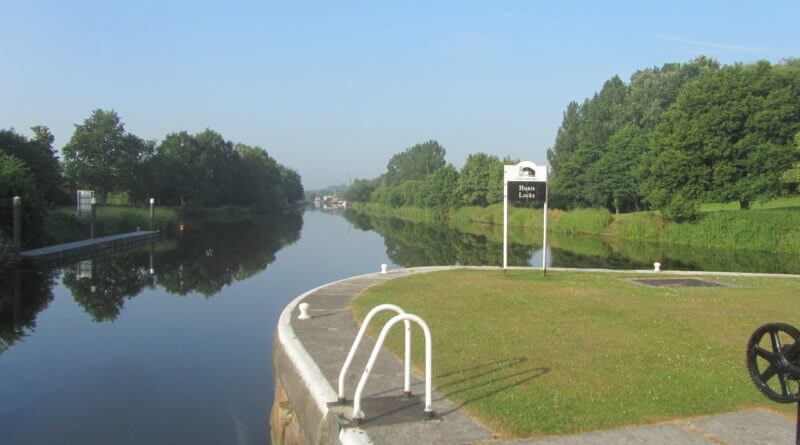 This is a very brief Update to keep you in the picture about what has been going on regarding TATA’s plans to build a waste incinerator in Lostock. The first point to make is that nothing much has happened that we know about since our last report in January. That may be of some comfort but we must not forget that the company has a policy of treating the local community with total contempt and never informing them of its intentions.

A  growing number of local people are seemingly under the impression that the threat of the incinerator has gone away. That is just not the case. The current planning permit expires in October 2017 and it is safe to assume that TATA would be able to obtain an extension to that deadline. The complicating factor is the increasingly decrepit state of the chemical plant in Lostock which is falling apart.

CHAIN argued at the public inquiry that TATA’s real intentions were to use the incinerator as a way to finance its exit from chemical manufacture in the UK but that option may now no longer exist. We mustn’t forget that TATA will have spent up to £4million in consultancy and legal fees and in the design of the project so far and will be looking for a return on that spend.

The public position of the company continues to be that it will proceed with the incinerator project at the appropriate time.

The role of CWaC Council will be crucial for a number of reasons if TATA decides to build the incinerator.

One of these is that if TATA wants to depart from its original planning application in anything but a minor way then it first must obtain agreement from the Council. CHAIN is aware that TATA intend to do this but we are far from confident that the Council would enforce its right on behalf of Northwich residents to insist on a new planning application .

With these concerns in mind Brian Cartwright, Chairman of CHAIN , and Liam Byrne met two senior officers in the council offices in Winsford several weeks ago.  We spent a lot of time discussing the project and followed up with a letter to the Council on behalf of CHAIN.

The construction of the DONG waste treatment plant has commenced as regularly reported in the Northwich Guardian. It won’t be long now before 600 tonnes of stinking garbage will be lugged down King Street every day. Brian Cartwright and I attended the CWaC planning committee in February that considered the DONG application and we won’t forget the joy of the councillors after it was approved or the views expressed at the meeting that Northwich is the ideal location for waste plants.  Disgusting, really.