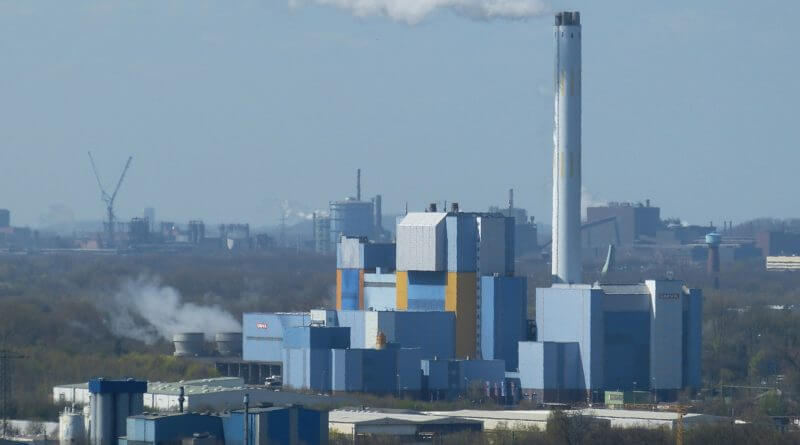 It’s been quite a while since our last Update and we felt it was about time for another one. Not much has been happening (that we know about) so it will be pretty brief.

A year still to go

First , it is worth remembering that the current planning permission for the TATA Lostock waste incinerator has now just under a year to run. In fact, it expires on 2 October 2017. If construction has not commenced by that date then the consent will lapse in accordance with the decision letter from the Department of Energy and Climate Change dated 2 October 2012.

Some people will be naturally worried about the possibility of TATA’s contractors surprising everybody by suddenly commencing site clearance activities at any time up to the date that the permission expires. That will not happen because Secretary of State’s decision letter ( page 22 onwards) contained a large number of preliminary obligations that TATA must meet to the satisfaction of CWaC Council before ‘commencement of the Development’ as set out in the above mentioned letter. Here are just three examples:-

Local residents and parish councils should ensure that they are properly informed if CWaC Council receives any requests from TATA for these permissions and that they are consulted before any are granted. Ward councillors on CWaC Council should also get themselves informed and monitor the situation so that there are no nasty surprises. We must all insist that CWaC demands that the Secretary of State’s requirements are met.

I attach an article below from the current edition of Private Eye which illustrates the financial and environmental stupidity of using incineration to treat waste.

Private Eye Incinerators. It’s definitely worth a read as it confirms some of the arguments used in the original objections to Planning Permission.

Some people are under the misapprehension that the DONG will get the contracts to handle Cheshire’s waste. There is no basis for that view and, to be fair,  DONG has not made that claim. Worst case possible scenario is that TATA builds a 600,000 tonne trash burner and DONG imports 145,000 tonnes of smelly garbage into Lostock from outside Cheshire for treatment.  DONG means an additional 100 Large HGVs on King Street every day; TATA would add a further 300.

The key message is that the very serious threat to the health and quality of life of thousands of residents of Northwich and the surrounding area posed by the TATA incinerator has not gone away.

Thanks for your ongoing support

( on behalf of CHAIN)