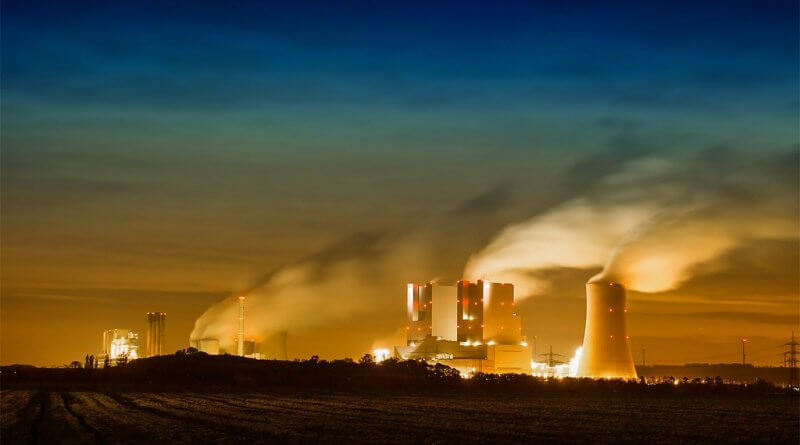 The review in the medical journal Chest goes on to claim that the damage caused by pollutants such as these may be harming every organ and virtually every cell in the human body.

First reported in The Guardian, the report also lists fertility, foetal health and childhood development as also being affected.

The World Health Organisation has called air pollution a ‘public health emergency’, with more than 90% of the global population enduring toxic outdoor air.

Only 2 months ago ScienceDaily reported that air pollution causes nearly 8.8 million deaths each year. That makes pollution a bigger killer than smoking tobacco!

‘Air pollution can harm acutely, as well as chronically, potentially affecting every organ in the body,’ conclude the scientists from the Forum of International Respiratory Societies in the review published by Chest. The review added: ‘Ultrafine particles pass through the lungs, are readily picked up by the cells, and carried via the bloodstream to expose virtually all cells in the body.’ Professor Dean Schraufnagel from the University of Illinois at Chicago, who led the review said: ‘I wouldn’t be surprised if almost every organ was affected.’ Children are especially vulnerable to pollution in the air, as their bodies are developing, resulting in stunted lungs. Research in the review also links air pollution to many cancers, including in the bladder and the gut. Skin and bones were also found to be affected, with skin ageing, hives and brittle bones associated with toxic air. Schraufnagel said that the main cause of the wide-ranging harm is systemic inflammation. ‘Immune cells think a (pollution particle) is a bacterium and try to kill it by releasing enzymes and acids,’ he said.

‘Those inflammatory proteins spread into the body, affecting the brain, the kidneys, and pancreas and so forth.’ Small pollutant particles can penetrate the lungs and be carried around the body. Concerns were expressed that many doctors were unaware of the wide ranging damage air pollution could cause. ‘Some have no idea air pollution affects the organs they specialise in. But it affects their organs too and they had better pay attention.’