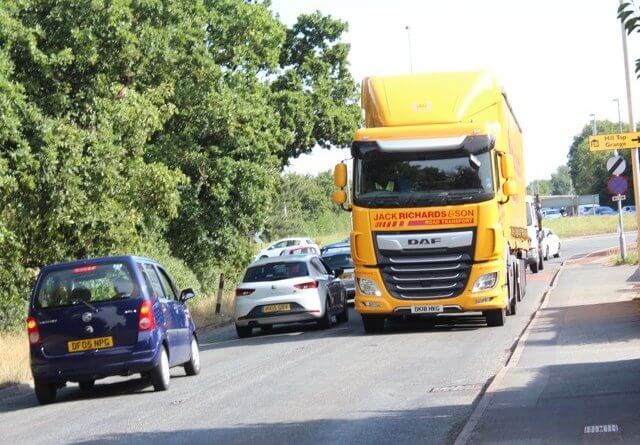 It should come as no surprise to anyone who has followed this story for some time that evidence like this should now be appearing.

Since the initial concept of an Incinerator in Northwich was suggested back in 2000, people have been asking about the potential health effects. Unfortunately, a lack of published evidence has meant that anyone who has suggested that there could be a health impact from having a massive incinerator on the edge of town, has been shouted down by high paid advocates and lawyers.

Now, however, the tide is turning. Evidence is being published and the more recent studies make for frightening reading.

The latest study entitled “The impact of exposure to air pollution on cognitive performance” highlights the link between particulate emissions and a reduction in mental acuity. Their summary starts by saying;

The study by Xin Zhang, Xi Chen, and Xiaobo Zhang recommends that moves are made to cut annual mean concentration of particulate matter smaller than 10 m (PM10) in China to the Environmental Protection Agency’s standard (50 micrograms/m3).

If this reduction was implemented in the UK this would be good news.  Not only would it put paid to any incinerator but it would also limit the damage about to wreaked on us by the HGV’s bringing in the waste to burn at the plant.

And the planning variation for Northwich would mean over 13 tonnes of these toxins being belched over us every year.

The good news is that this is now being picked up by the press and reports in The Guardian and The Daily Mail are helping to highlight this issue.

It’s still not too late to object to the TATA plans for the Incinerator at Lostock.