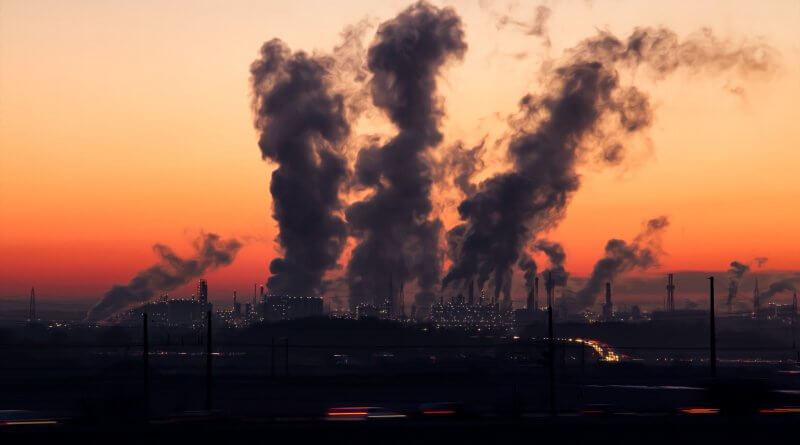 If you think that air pollution on King Street won’t be a problem, think again,

This story means for the first time ever if the child’s mother, Rosamund Kissi-Debrah is successful in getting a new inquest opened, it could be the first time that air pollution has ever been cited on a UK death certificate.

The story originally appeared in The Guardian and you can click on the link to read it in full, but in summary, here is the bulk of the story.

“My beloved nine-year old daughter Ella Roberta was a bubbly, healthy and happy child, yet she died on 15 February 2013. It all started with a chest infection in October 2010, which led to Ella suffering from respiratory issues for the remainder of her short life. She was admitted to hospital 27 times over a three-year period with life-threatening asthma, including three spells in intensive care.

I am still fighting for answers. At the inquest into her unexpected death, the pathologist told the court that Ella had one of the worst cases of asthma recorded. The inquest concluded that Ella died due to a severe asthma attack followed by a seizure, possibly caused by an allergic reaction to something in the air. But the exact cause has remained a mystery. Today I’m delivering a petition with more than 100,000 signatures to the attorney general, asking for a new inquest.

I am getting closer to understanding what that “something in the air” was. After Ella died, a member of the public suggested that I investigate the spike in air pollution on the night before Ella’s death. That was a turning point. After a lot of research, and with the help of my lawyer, Jocelyn Cockburn, I now have research evidence from Prof Stephen Holgate, an expert in asthma management, that Ella’s frequent hospital admissions were linked to illegal levels of air pollution.

Using data from pollution monitoring stations close to our home, Holgate found that air pollution levels exceeded EU limits for large periods of Ella’s illness. In a report he wrote for us, he concluded that unlawful levels of air pollution contributed to the cause and seriousness of Ella’s asthma in a way that greatly compromised her quality of life, and was a causative factor in her fatal asthma attack. He said that there was a real prospect that without the unlawful levels of pollution at the time, Ella would not have died – and gave his “firm view” that Ella’s death certificate should take the air pollution into account. Crucially, he discovered that Ella’s final hospital admission happened during one of the worst air pollution episodes in our area of south London.

It was devastating to hear all this. If I’d known then what I know now, things could have been so different. I can’t turn the clock back, but I can now better protect my 11-year-old twins, who miss their big sister every day. If I am successful in getting a new inquest opened, it could be the first time that air pollution has ever been cited on a UK death certificate. Ella’s case also has the support of London’s mayor, Sadiq Khan – who is himself an asthma sufferer. He too has written to the attorney general, asking him to order a new inquest to help us understand the role that air pollution may have played in Ella’s death, and make sure no more children die as a result of the air they breathe.”